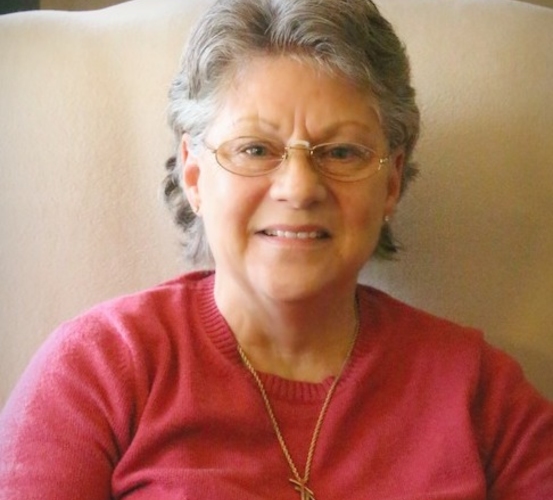 When Vickie Bailey had a stroke in 2014, she didn’t even know it at first. It wasn’t until the morning after the stroke, when she fell due to paralysis resulting from the stroke and went to the hospital, that she discovered she’d suffered a stroke.

While in the hospital, Bailey was referred to AccessHealth Spartanburg. It was a referral that changed everything for her. Bailey had long suffered from high blood pressure and associated health problems, which were compounded by a smoking habit. AccessHealth Spartanburg’s model of care navigation and coordination was exactly what Bailey needed to start on her road to better health. During her first meeting, her case worker helped her fill out paperwork for a number of programs and connected her to St. Luke’s Free Medical Clinic, where she could be seen by a physician.

DO YOU NEED CARE?

“The AccessHealth Spartanburg staff were all so wonderful,” Bailey said. “I was unaware of the programs available to me. The people at AccessHealth absolutely went above and beyond, doing everything they could for me.”

Her visit to St. Luke’s served as a gateway for Bailey to be approved for a neurotherapy program offered by Spartanburg Regional Rehabilitation Services at the Spartanburg YMCA. Through that program, Bailey received speech and occupational therapy. “I took all I could get and went twice a week to therapy,” Bailey said. “The therapy helped so much.”

While the therapy was important in helping Bailey recover from her stroke, AHS also worked with her to address one of the underlying causes for her health problems: her smoking habit. AccessHealth Spartanburg connects clients to a smoking-cessation program. With the benefit of that program and a lot of support from the team at AccessHealth Spartanburg, Bailey was able to quit smoking after 49 years.

“Smoking really is a hard habit to kick,” Bailey said. “When I said I was quitting smoking, I got emotional support from AccessHealth.”

Moreover, Bailey said, the compassion and care the staff at AccessHealth Spartanburg treated her with was as important as the actual health care and other services and programs they connected her to.

“AccessHealth took care of me when I didn’t have insurance. They were so, so nice. They never made me feel like I was a charity case, and would sit and talk to me at length. They never acted like it was a problem or like they had somewhere to go. They were sympathetic and empathetic.

“… I’m a lot better than I was. I no longer smoke, I exercise a lot now, and I eat healthy. My body works better as a result of the help I got through AccessHealth.”

How AccessHealth Spartanburg Has Earned Trust in Highland

A Prescription for Improved Health